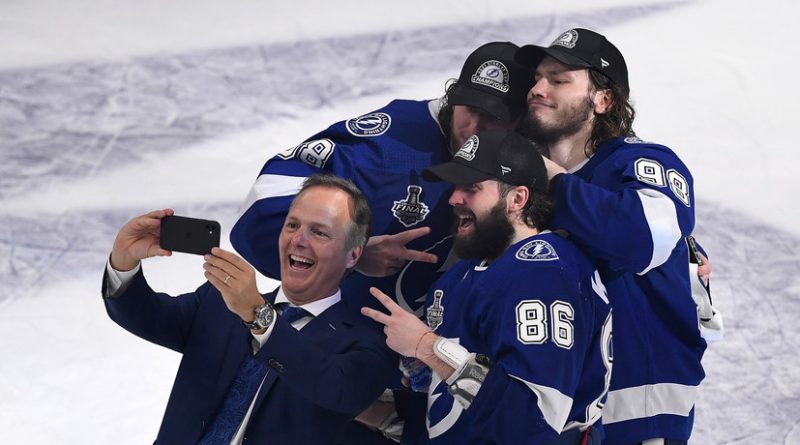 The meeting took place at Tampa’s Amalie Arena and ended 1-0.

Ross Colton scored the only puck of the game.

It should be noted that the “Tampa” won the third league title in the history of the club and became the second team to win the Stanley Cup twice in a row in the salary cap era (since 2005/06 season).