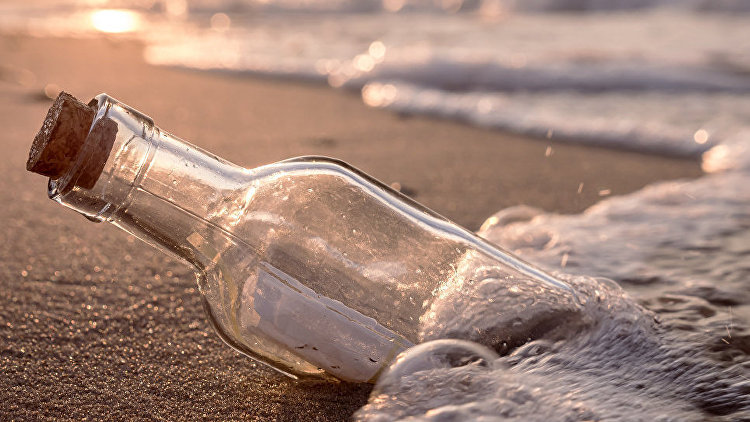 The American student received a response to a letter that he sealed in a bottle and threw into the Atlantic Ocean when he was nine years old, according to CBS Boston.

Max Vredenburgh wrote the letter in August 2010 and sent it sailing across the ocean on a beach in Rockport, Massachusetts.

As it turns out, the current carried the bottle with the letter to the Atlantic coast of France, where on October 10 it was found between Contis and Mimizan.

“It will have taken 9 years to cover the 600kms that separates us. You had grown a lot during that time: 10 to 19 years old,” wrote a Frenchman who signed the bottle and signed G. Dubois in a response message.

The young man admits that he completely forgot that he sent this letter in a bottle.

On August 21, 2010 I threw a message in a bottle into the ocean from a beach in Rockport, MA. On October 10, 2019 that letter was found on the beach in France. I am mind blown. 9 years. pic.twitter.com/Af2tEwoQtq