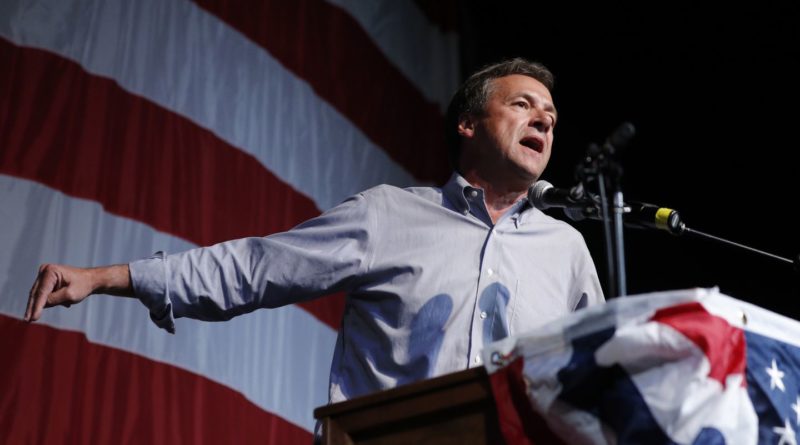 Bullock put himself forward as a candidate for the presidential election back in may.

“While there were many obstacles we could not have anticipated when entering this race, it has become clear that in this moment, I won’t be able to break through to the top tier of this still-crowded field. I leave this race filled with gratitude and optimism, inspired and energized by the good people I’ve had the privilege of meeting over the course of the campaign,” Bullock said in a statement.

The US presidential election will be held on November 3, 2020. Acting Head of State Donald Trump has already announced his intention to participate in them. Preliminary elections of candidates from the Democratic Party will be held from February to June, after which the winner will be elected at the party congress. In most nationwide polls, Joe Biden is the first, Elizabeth Warren and Bernie Sanders are second and third.