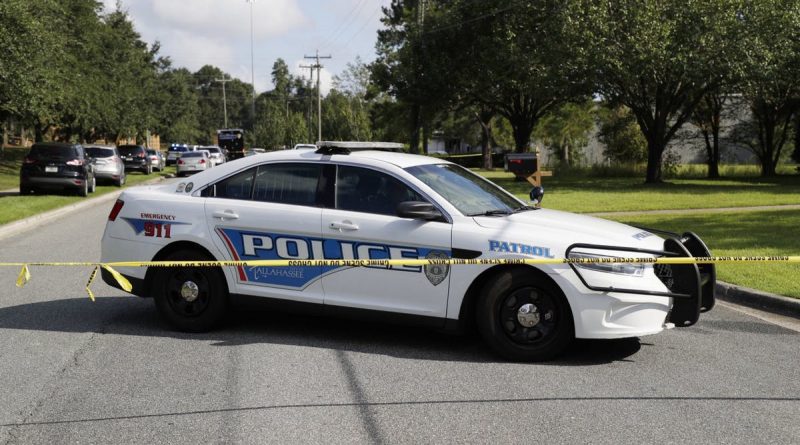 Three people were the victims of a shooting in northwest Washington on Saturday, and three others were wounded. Robert Conti, head of the D.C. Police Department, told reporters.

“Three people were killed in the shooting. Three others are hospitalized with non-life-threatening injuries,” he said.

The incident occurred in the evening when unidentified young men got out of a vehicle, opened fire on passersby and then fled. “It’s just discouraging. We’ve been talking about the problem of gun violence for a long time,” Conti said. – We know this problem is not unique to Washington, D.C., but I think it speaks to the disease in general that we see in our society. That disease is gun violence, and we have people who commit these crimes.”

He announced a $75,000 reward for information about criminals.