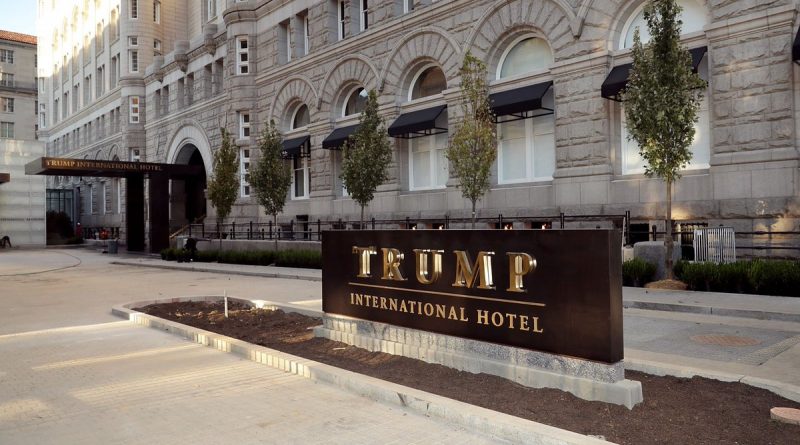 Former U.S. President Donald Trump is close to concluding a deal to sell the lease rights of his Trump International Hotel, located in downtown Washington.

According to reports, the Trump Organization, which belongs to the family of the former head of state, intends to sell the lease rights to a development company, which, in turn, will begin negotiations with the hotel companies, and they will already manage the property and deal with its rebranding. Details of the terms of the deal are not yet known, but Trump’s representatives are in talks with major hotel chains and investors.

In November 2020, the former president’s company indefinitely suspended attempts to sell the lease rights due to the lack of those willing to invest the requested $500 million.

The hotel, has recently suffered financial losses due to both the coronavirus pandemic and the fact that the brand is associated with the name of the former head of state. Thus, many members of the liberal public, businesses, as well as foreign customers for ideological reasons refuse to stay in a Washington hotel associated with the name of the former owner of the White House.

The post office building, built more than 120 years ago on Central Washington Boulevard, was converted for $210 million to become the Trump International Hotel. The building is owned by the federal government and leased to the Trump Organization, which has pledged to pay $3 million a year for 60 years.