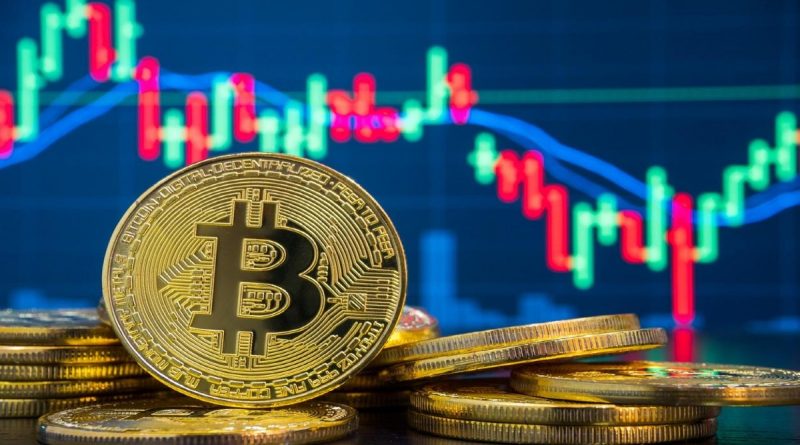 Bitcoin, the first cryptocurrency by capitalization, is capable of renewing its historic highs and climbing to $73,000-75,000 by the end of the year.

The depth of the correction of 60% of the maximum price of $65,000 (April 14, 2021) did not prevent Bitcoin from recovering more than half of its fall in three months. The currency is now trading at $50,000. A strong signal for the cryptocurrency to continue climbing is the crossing of the global trend line, which will allow the price to go above its highs.

Already this year, the value of the cryptocurrency could reach $73-75 thousand. It should be noted that September opened with the price higher than 45 thousand dollars, which indicates the predominant interest of the buyer.

In addition, there is a fundamental growth factor – the prospect of acceptance of Bitcoin in the Latin American countries, where there is increased interest from large investors and long-term holders. Another fundamental factor in the rise is the growth of U.S. technology indices, where Bitcoin is starting to become a defensive asset.