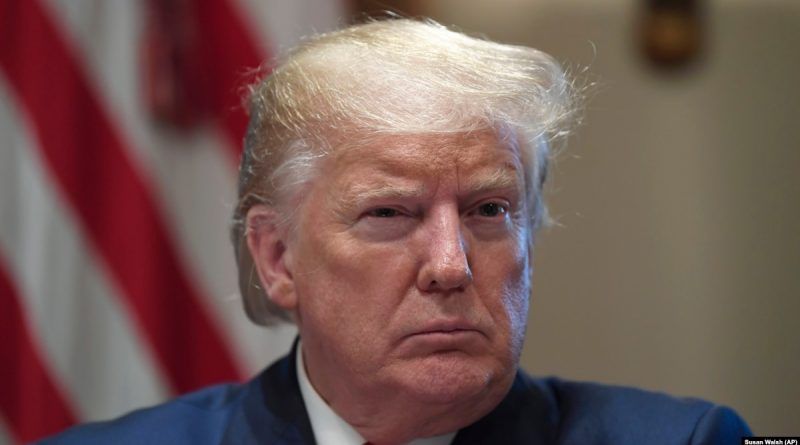 White House staffers under President Donald Trump “occasionally” found crumpled documents in the toilet, which they believe Trump flushed down the toilet.

According to Axios, the National Archives and Records Administration asked the Justice Department to look into how the former president handled White House documents.

When Trump was in office, he carelessly disregarded the Presidential Records Retention Act, which requires him to retain written communications relating to his official duties.

It is noted that Trump often tore up documents, and after he left the White House, he allegedly took “substantial written materials” to his Mar-a-Lago estate.