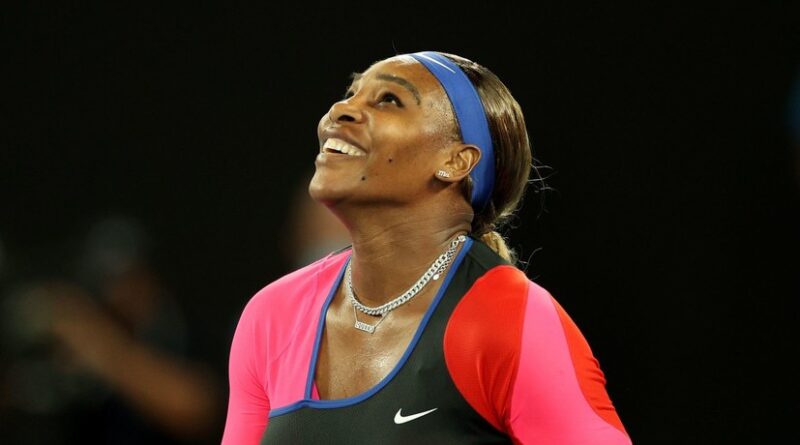 American tennis player Serena Williams will play in the semifinals of Grand Slam tournaments for the 40th time in her career.

This became known after the victory of the former world number one over Romanian Simona Halep in the quarterfinals of the Australian Open.

In terms of the number of semifinals at the majors, Williams is second only to Martina Navratilova (44) and Chris Evert (52).

Williams is a seven-time winner of the Australian Open. In total, she has won 23 Grand Slam titles.