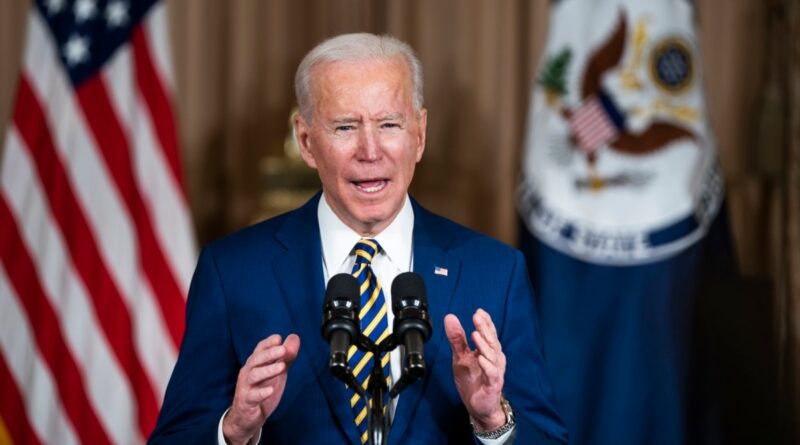 China will face consequences for violating human rights, US President Joe Biden said at a meeting with voters on CNN.

He said that he had known Chinese President Xi Jinping for a long time and noted that he had told him many times about the inadmissibility of human rights violations.

«Yes, there will be consequences for China, and he knows it,» Biden confirmed, answering the question whether Beijing expects any consequences from Washington.

According to the US president, China is «trying hard to become a world leader», but to achieve this goal, it needs to gain the trust of other countries.

«As long as they engage in actions that are contrary to basic human rights, it will be difficult for them to do so,» Biden added.

He explained that the United States will continue to strengthen its role in the world as a country that defends human rights.