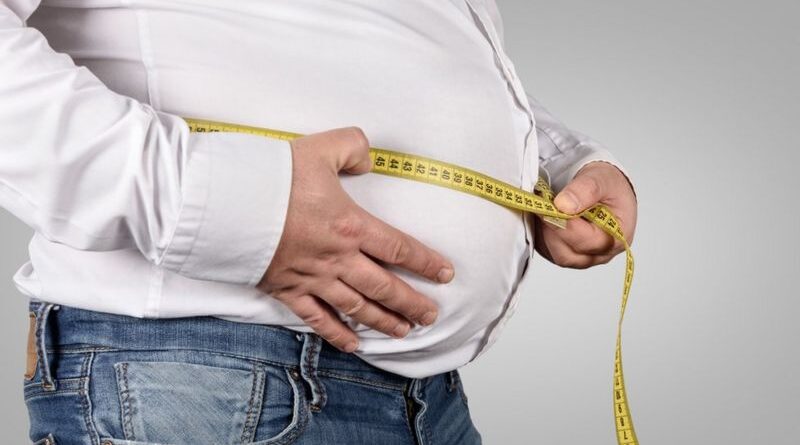 A scientific way to lose weight has been found

Clinical trials of the drug semaglutide, developed for the treatment of diabetes, have confirmed the effectiveness of this drug in the fight against excess weight.

According to scientists, the results of the study, published this week in the New England Journal of Medicine, look so convincing that semaglutide can make a real revolution in the fight against obesity.

A year after the start of the weekly intake of the drug, the participants in the experiment got rid of an average of 15 extra pounds, while two-thirds of them lost at least 10% in weight.

Patients in the control group who received a placebo lost only three pounds.

“[Scientists] have long been trying to find a drug that would help to lose weight, ” says Professor Emeritus at the University of Oxford, Keith Frane. “A lot of drugs were tried, but most of them were either not effective enough or had side effects, so they had to be abandoned.”

“In the same study, clinically significant weight loss was achieved with a drug from a group of drugs that have long been proven safe for use in the treatment of type 2 diabetes,” he emphasizes. – It remains to make sure that the result will be long-lasting and the weight lost will not return.”