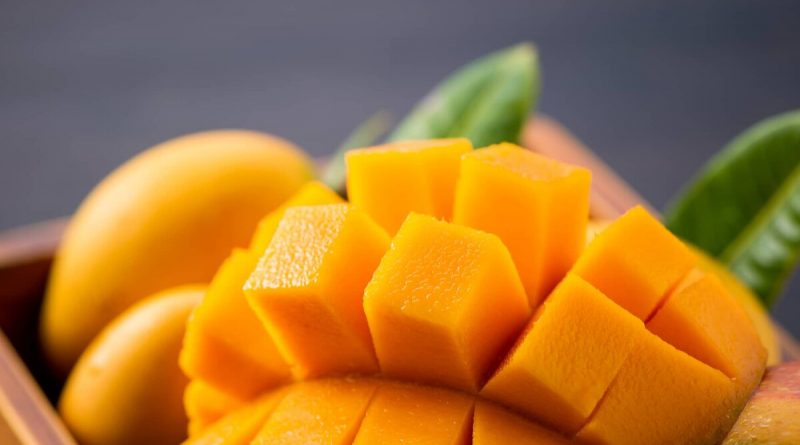 Scientists warn: Fructorian diet will send you to your grave

Mankind is gaining excess weight at such a rapid pace that the desire to lose weight is becoming an obsessive dream of millions. As a consequence, the more radical a diet is, the more interest it generates. A year ago in the U.S. there was a sensational case of a 49-year-old man, who never drank or smoked, who developed irreversible dementia after two years on a diet based on apples. He was ruined by fructorianism, a dietary system based on large quantities of raw fruit.

Most nutritionists and scientists approve of plant-based diets, but the problem is that fructorianism is an overly extreme version of such a diet. For example, Steve Jobs was so imbued with the concept of “Be hungry. Be reckless” that since his student days he only ate cereal, fruit and nuts as a matter of principle. At 188 cm tall, he was perpetually lean and emotionally unstable.

As a result, Jobs died of pancreatic cancer, rejecting doctors’ demands to change his diet-he chose eight years of suffering over treatment. And when actor Ashton Kutcher decided to get into character for a movie about Jobs and also switched to fructorianism, the new diet quickly led to his hospitalization. This diet, figuratively speaking, destroys both body and soul – a nervous ortorexia constant companion of perpetually hungry fruit-eaters.

From a medical point of view, fructorianism is dangerous because it deprives the body of protein, iron, vitamins B, B12 and D, calcium and zinc, plus omega-3 fatty acids. Another problem is that fructose is processed exclusively in the liver, leading to fat accumulation and risk of related diseases. Fruits are a very small portion of edible plants and cannot provide everything the body needs, unlike balanced plant-based diets of the broad type.