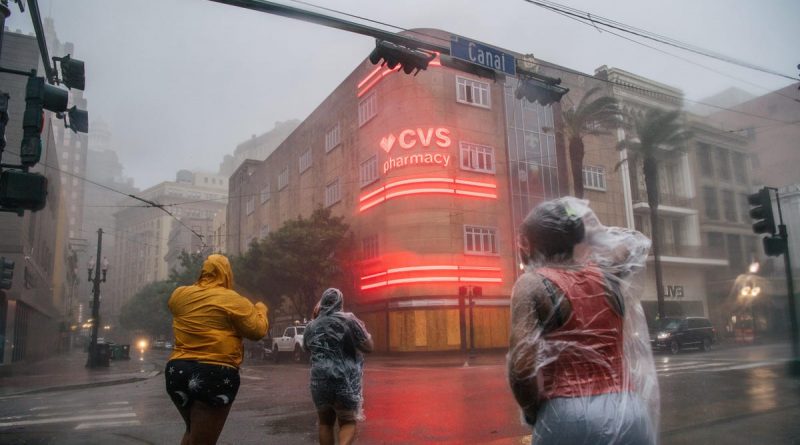 New Orleans was left completely without electricity because of Hurricane Ida

New Orleans (Louisiana) was left completely without electricity on Sunday because of Hurricane Ida. This was reported by a local affiliate of the CBS TV channel.

According to its data, the power outage occurred due to “catastrophic damage” to power lines.

Entergy, the power grid operator for Louisiana’s largest city, explained on Twitter that power lines and generators “were damaged as a result of the natural disaster.” “We are doing everything we can to gather data and fix the problems,” the company stressed.

Hurricane Ida hit Louisiana on Sunday. By late afternoon, it had weakened to a category three of a possible five. Despite this, “catastrophic conditions” remain in the state, according to the National Hurricane Watch Center. A flood threat has been declared in southwest Louisiana, including New Orleans.

The hurricane is moving in a northwesterly direction at about 16 kilometers per hour. A tornado threat has been declared in Alabama, Mississippi and Florida.

Louisiana and its most populous city of New Orleans were already subjected to the destructive influence of the elements earlier this century, when Hurricane Katrina struck the southeastern United States in August 2005. According to official data, more than 1.8 thousand people were killed by the hurricane. The heaviest damage was done to New Orleans – around 80 percent of the city area was submerged. Hurricane “Katrina” became one of the most devastating hurricanes in the U.S. throughout the history of observation. Damage from the disaster was estimated at more than $108 billion.