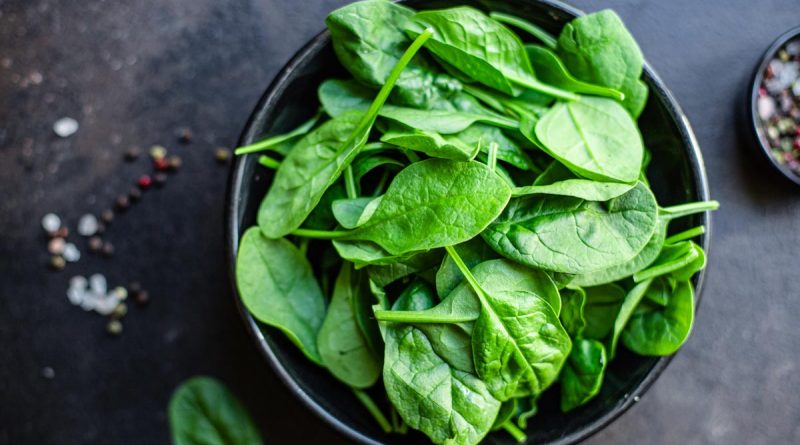 Spinach can protect against colorectal cancer, scientists from the Texas Medical Research Center have announced. Their work was published in the journal Gut Microbes. The authors of the article conducted experiments on rats with a genetic predisposition to adenomatous polyposis.

When the rodents ate spinach, significant antitumor activity was observed in their colon and small intestine, and fatty acids that regulate inflammation came back to normal levels.

According to the researchers, this was due to an increase in the diversity of the intestinal microbiome (the totality of all microbes in the body) and changes in gene expression. As noted by lead author Roderick Dashwood, spinach helps prevent cancer, including in people who are not genetically predisposed to it.

The scientist advised including the product in the diet as soon as possible. “The sooner the better. You shouldn’t wait until polyps appear before you start prevention,” Dashwood said.

According to the World Health Organization, colorectal malignancy is considered one of the most common cancers in the world. More than 500,000 people are diagnosed with it each year.