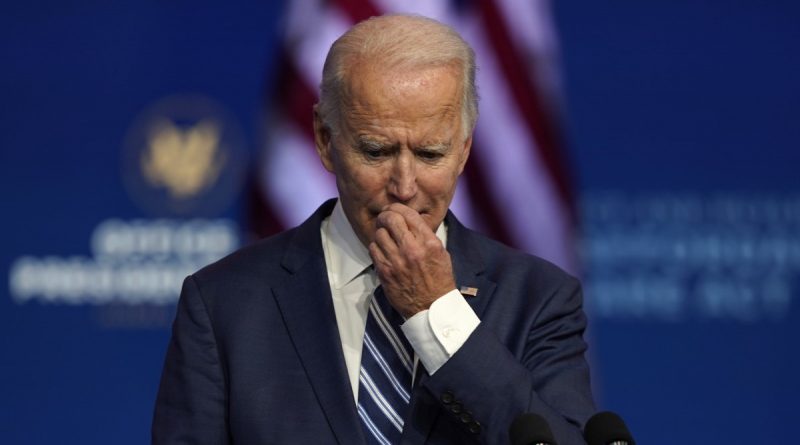 Biden Was Accused of Not Paying Taxes

The U.S. Republican Party accused Democratic President Joe Biden of not paying $500,000 in taxes, reports the New York Post. According to the publication, the head of state owed payments under the Medicare health care program even before he took office.

According to U.S. House member Jim Banks, citing a Congressional Research Service report, Biden improperly used so-called S-corporations to avoid paying taxes on speaking fees and book sales in 2017-2018. S-corporations in the U.S. are companies that do not pay income tax because they pass it on to their shareholders to pay at the individual income tax rate.

Biden and his wife Jill, according to the publication, spent a total of more than $13 million through these corporations, and declared as income less than $800 thousand. At the same time, the report does not mention the U.S. president as a violator, but cites similar cases of S-corporations and suspiciously low income from which the taxes are paid. The document noted that the president’s tax returns are automatically audited only for the period he has been in office – since 2021.