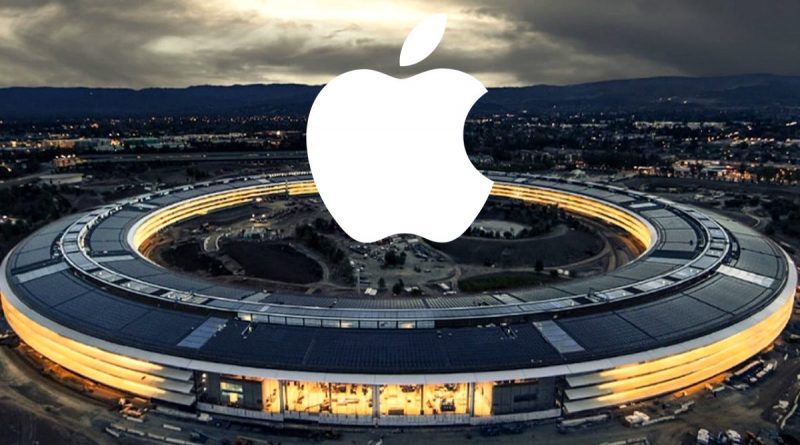 The company hopes that Apple devices will be able to detect mild cognitive disorders such as anxiety and depression, as well as detect childhood autism. In the future, Apple devices will be able to diagnose depression, anxiety and other mild mental disorders, reports The Wall Street Journal. At the moment the company is developing technology to determine the cognitive state of users.

To protect privacy, Apple aims to ensure that all diagnostic work is done on the device without sending data to servers.

Researchers from the University of California, which studies stress, anxiety and depression, and the pharmaceutical company Biogen Inc., which develops medications for these diseases, are involved in the development of the algorithms.

Apple is partnering with Duke University on brain research. According to The Wall Street Journal, work is also underway to develop an algorithm that can detect childhood autism. In particular, the possibility of using iPhone cameras for this purpose, which can be used to monitor the distribution of attention, activity and the specifics of children’s movements, is being considered.

Despite the fact that efforts are at an early stage and may not lead to anything, top Apple executives are optimistic about the possible outcome of their developments. Chief Operating Officer Jeff Williams, who oversees Apple’s health division, spoke enthusiastically to employees about the campaign’s potential to combat rising rates of depression and anxiety.