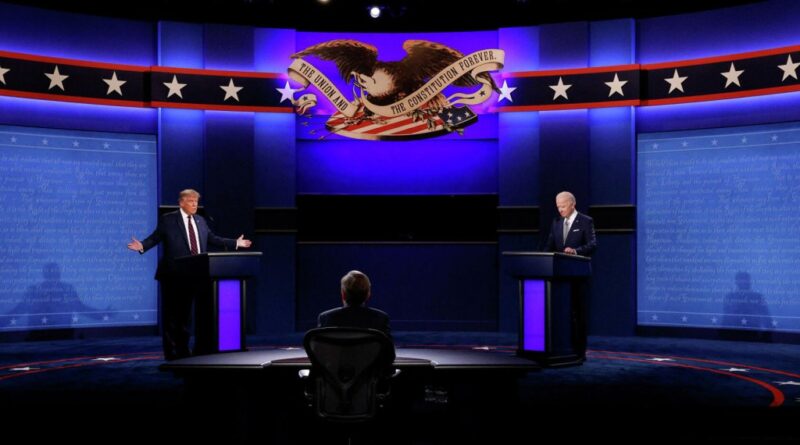 Trump and Biden will not be allowed to interrupt each other

The Commission on presidential debates changed the rules of the debate so that participants could not interrupt each other, NBC News reported.

«The only candidate whose microphone will be turned on during these two – minute periods is the candidate who has the floor in accordance with the rules,» the statement said.

At the same time, both microphones will be turned on during open discussions.

Among the most resonant phrases uttered by Joe Biden were the phrases «Shut up already, man», «Everyone knows he’s a liar», «Keep yapping». He also called the current us President a «clown», «Putin’s puppy» and a «racist».

In response, trump said Biden has «nothing smart» because the former Vice President «condones violence» in American cities. The head of the White house also allowed himself to compare the democratic candidate with the products of human life.