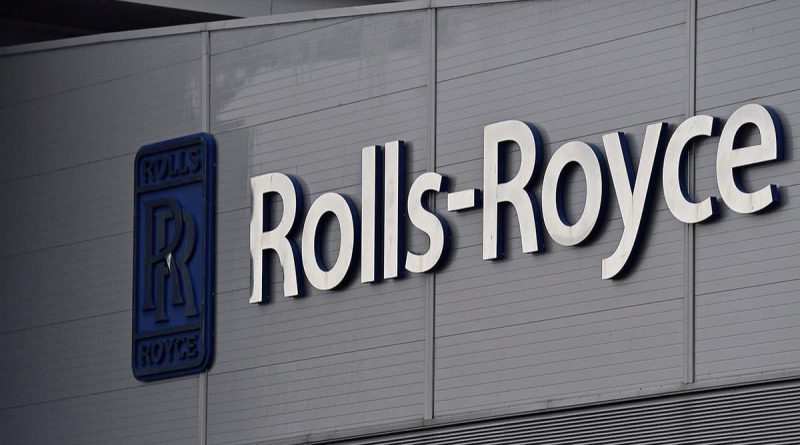 Rolls-Royce’s largest investor, the U.S. investment firm Causeway Capital Management, has come out in favor of updating the British company’s board of directors, emerging from the worst recession in the history of the airline industry. The Financial Times reported this on Monday.

That was the view expressed by Jonathan Eng, a director at the California-based company, which manages about $47 billion in assets. “I do think the Rolls-Royce board needs some fresh thinking. The company is facing some challenges,” Eng told the British Business publication. He said the current board is “good for what it was,” but now it’s time to reconsider its structure.

“I will be asking Anita Frew if we now have the right people to ask questions when unpleasant situations arise, because they will arise,” he said.

Frue is the first woman to serve as chairman of the Rolls-Royce board in the company’s history, and she will take over on Oct. 1, succeeding the retiring Ian Davis.

Eng also said he would like the Brits to consider their prospects for energy systems in the next three years. “In one fell swoop they could become an aerospace and defense company and could solve the balance sheet problem,” Eng added.

Rolls-Royce, for its part, said it regularly reviews the board’s “effectiveness, composition and skill set” through “independent expert advice and benchmarking” and engages in “robust succession planning.”

The crisis over the coronavirus pandemic has led to a sharp drop in production at Rolls-Royce facilities. The company announced the first suspension in its history of production facilities for aircraft engines, which was a consequence of the reduction in the number of global air traffic. In October last year, Rolls-Royce reported record losses in the first half of 2020 – 5.4 billion pounds (over $7.4 billion) before taxes.

The company also plans to cut at least 9,000 jobs worldwide, more than 15% of its total workforce, to adapt to the new realities of the post-pandemic aviation market and save 1.3 billion pounds ($1.8 billion) annually.