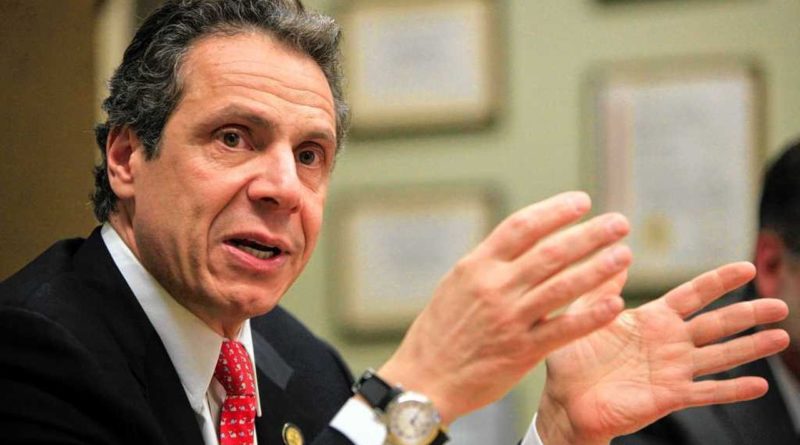 New York Governor On Protests: "I Believe The Mayor Underestimates The Scope Of The Problem"

Peaceful protests turned into vandalism, looting and clashes with police on Monday in New York. Many stores boarded up shop windows with boards to avoid robbery. Several police officers were injured overnight. In total, more than 40 police officers have been injured since last week. A total of 2 thousand people were arrested in New York during five days of protests due to the death of African-American George Floyd.

«The NYPD and the mayor did not do their job last night, I believe that. You have 38,000 NYPD people, it is the largest police department in the United States of America. Use 38,000 people and protect property. Use the police, protect property and people.

I believe the Mayor underestimates the scope of the problem,» Cuomo told a daily briefing on the coronavirus, referring to the New York Police Department and Mayor Bill de Blasio.

Cuomo noted that Trump’s call for governors to use the national guard in spite of everything implies the need to remove the mayor, but this will only «lead to additional chaos.»