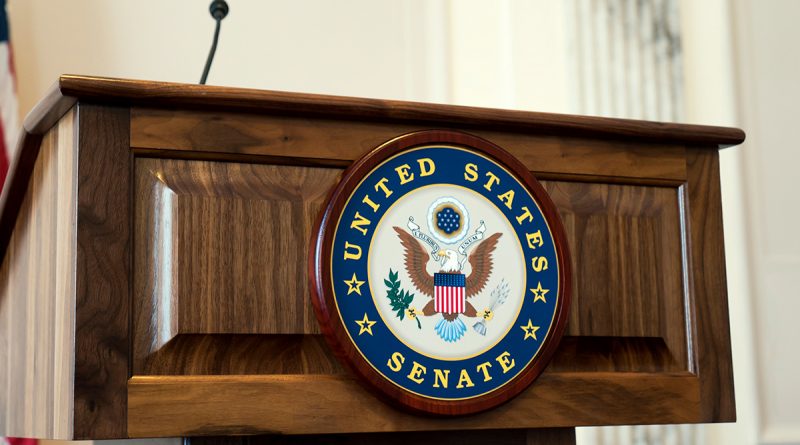 Republicans in the U.S. Senate Blocked the Extension of the National Debt Limit

A bill to suspend the national debt limit until almost the end of 2022 and temporary financing of the federal government until December 3 this year, which was previously approved by the U.S. House of Representatives, on Monday failed to pass a procedural vote in the Senate due to opposition from Republicans.

Forty-eight senators voted in favor of starting debates on the bill, while 50 voted against it. Sixty votes were needed to move on to the debate.

Senate Democratic Majority Leader Chuck Schumer changed his vote from “yes” to “no” at the last minute. This technical move will allow him to bring the issue back to a vote.

Earlier, U.S. Treasury Secretary Janet Yellen repeatedly warned Congress about the threat of default and noted that if the national debt ceiling is not raised by October 1, when the new fiscal year starts in the USA, the government’s ability to pay its debts could be seriously undermined.

The minority Republican senators promised to take all possible measures to block the initiative. They insist that U.S. President Joe Biden and Democrats cut spending or take other measures to reduce the national debt.

This limit prevents the U.S. Treasury from issuing new government bonds to finance government operations after a certain level of public debt or a certain date. That level reached $22 trillion in August 2019 and was suspended until the end of July 2021. Because lawmakers failed to raise it in time, the debt level reached the statutory maximum as of Aug. 1.