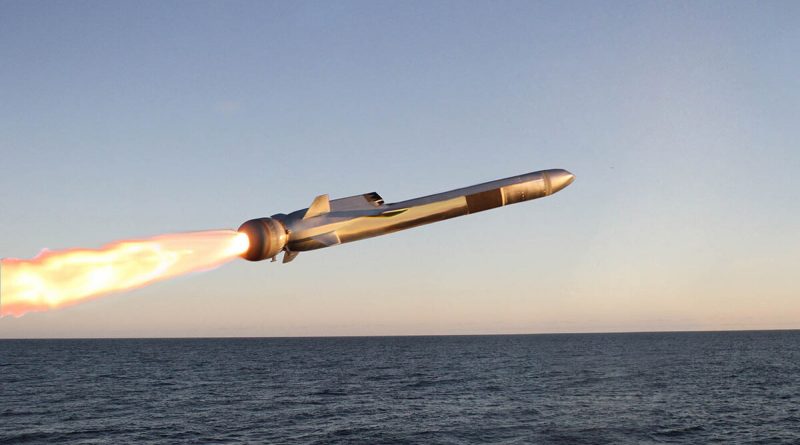 The Pentagon has successfully tested a hypersonic missile whose speed is five times the speed of sound. This was reported by the press service of the Office of Advanced Research Programs of the U.S. Department of Defense.

The Defense Department, together with the U.S. Air Force, last week tested a hypersonic weapon with air-jet propulsion.

The cruise missile, developed by Raytheon Technologies, reached a speed of over 5 M (that is, five times the speed of sound). In the course of the maneuvers, the main goals were achieved, the department added.

In June, the U.S. Department of Defense said that Washington intends to “perfect and present solutions” based on hypersonic technology in a very short time, but such work is fraught with a number of difficulties.