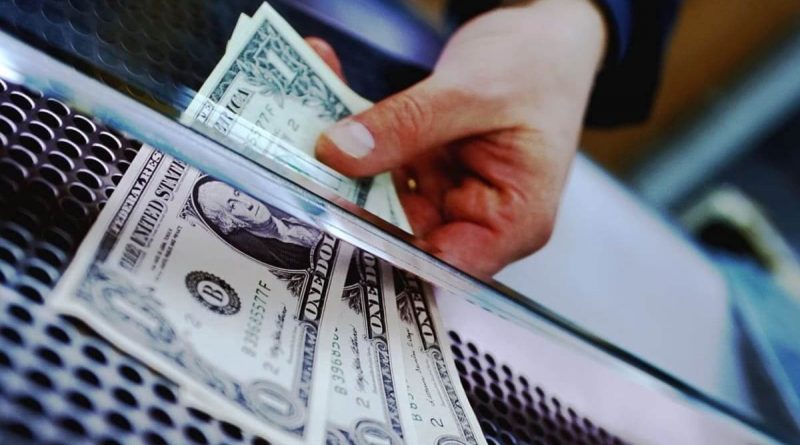 Record inflation in the U.S. threatens a new global crisis

The report from the U.S. Department of Labor gave the world some very alarming numbers. The demand in May went up by 5% on an annual basis. This was a record high since August 2008, when the rate was 5.4%. And we all remember well what happened 13 years ago, and how long it took the world to cope with the consequences of the global financial and economic crisis. Deutsche Bank said if the U.S. Federal Reserve does not tighten its monetary policy in the coming months, it will not end well. The German bank believes that high inflation in the U.S. will persist in the coming years and lead to a crisis, possibly as early as 2023.

In general, the real consumer inflation in the U.S. is close to the peak values of the late 1970’s. The thing is that the official statistics on inflation are a far cry from the levels of those years, because they no longer include the dynamics of house prices. And for good reason; there’s a lot of interesting stuff here. In April, the median home price in the U.S. secondary market rose more than 20 percent year-over-year, which is not only a record high, but also markedly higher than the 1970s peak of +17.4 percent year-over-year. And if this housing factor is taken into account, real U.S. inflation is no less than 9%, according to Joseph Carson, former chief U.S. economist at Deutsche Bank.

Last week, the Fed left the rate unchanged at 0-0.25% per year. At the same time, the regulator updated its rate hike forecast, predicting two rate hikes by the end of 2023 as the economy recovers.

The reasons for the run-up in the U.S. consumption rates are clear to everyone. It’s the enormous amount of new money being issued. There are many trillions of dollars to be counted. Congress is getting ready to approve new “bailout” packages, but there is a feeling that these measures will again dissolve into the stock market. Here are a couple of numbers to illustrate the point. The U.S. government has already spent up to nine trillion dollars on anticrisis measures since the start of the pandemic, running the printing press at full throttle. And with the arrival of Joe Biden, the economy received almost two trillion more. All told, this is a gigantic stimulus package, mostly social. That brings the total up to $11 trillion. That’s almost half the annual GDP of the U.S.! And printing dollars has increased the U.S. national debt by about a quarter – now that figure exceeds $28 trillion.

The Fed also completely denies the formation of a global stock market bubble. It continues to buy $120 billion a month in assets until there is “substantial further progress” on jobs and inflation. But all this is happening at a time when Wall Street stock prices are at historic highs. And it is as if the Fed is ignoring the risks of overheating stock markets. Everyone knows that the U.S. stock market is the largest in the world, and if it starts to collapse, all stock markets will collapse in a chain.