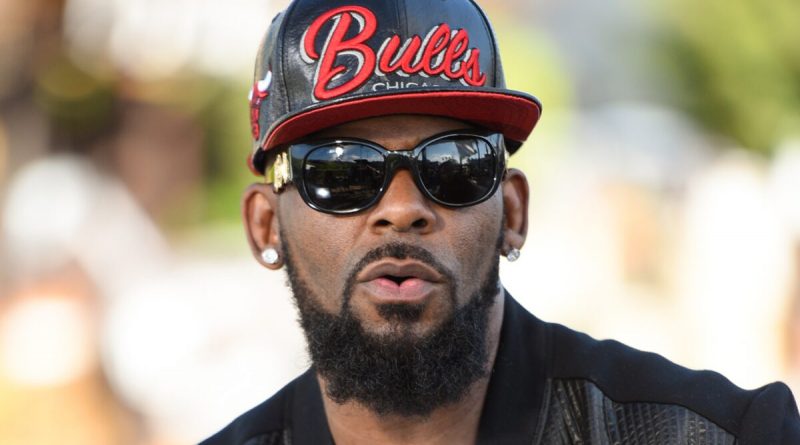 In the United States, a jury found rapper R. Kelly was convicted of racketeering and eight violations of one of the laws against human trafficking for the purpose of sexual exploitation. Specifically, R. Kelly was charged with running a criminal enterprise that employed the artist’s managers, bodyguards, drivers and assistants. According to the charges, for more than 20 years the rapper and his assistants recruited women and children and sexually and psychologically abused them.

“The objectives of this enterprise were to promote the music and brand of R. Kelly, recruiting women and girls to engage in unlawful acts of a sexual nature with R. Kelly and the creation of pornography, including child pornography,” according to the indictment published on the Boston Globe website.

Acting prosecutor Jacqueline Casulis said the indictment “will forever brand R. Kelly as a criminal who used his fame and fortune to exploit the young, vulnerable and helpless for his sexual gratification.”

She called the rapper a criminal who “used his inner circle to lure underage girls, young men and women for decades into a disgusting trap woven of sexual abuse, exploitation and humiliation.”

Cazulis emphasized that this outcome of the case was made possible primarily by the courage of the women affected by Kelly’s activities.