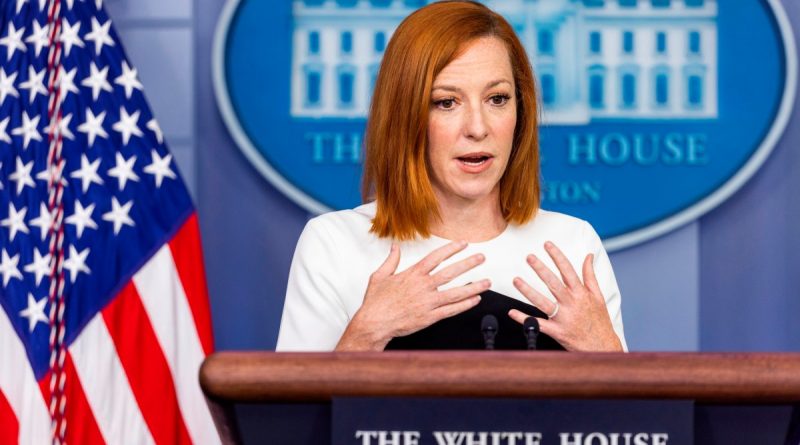 Psaki: The U.S. is concerned about China's military modernization

At her daily briefing, she commented on a statement by U.S. Joint Chiefs of Staff Chairman Mark Milley, who compared China’s test of hypersonic weapons to the 1957 launch of the Soviet Union’s first artificial satellite.

“I’ve seen, of course, General Milley’s comments. I think he was conveying concerns, which we all share, about China’s military modernization efforts. They continue to work on capabilities that increase tensions in the region, and we continue to have concerns about that,” Psaki said.