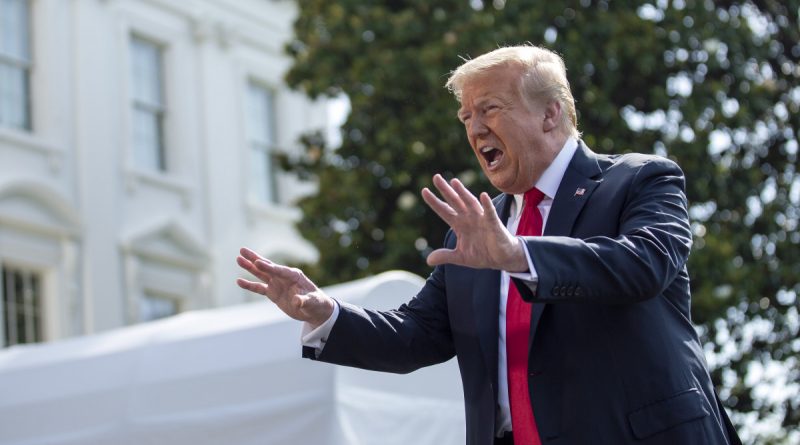 Trump opposed the introduction of a "tax on billionaires" in the U.S.

Former U.S. President Donald Trump and entrepreneur Ilon Musk spoke out Wednesday against the “billionaire tax” promoted in the U.S. Congress by representatives of the Democratic Party.

According to Donald Trump, if the tax is introduced, U.S. billionaires would prefer to leave for another country, according to a statement released. “I know all these countries with wise leadership, and they are in awe of what radical leftist maniacs are doing in the U.S. Congress,” Trump said. That said, Donald Trump questioned whether he would be able to seek the presidential nomination again if this tax were introduced. “I think I will stand, but many people won’t,” he concluded.

For his part, Musk stressed on Twitter that imposing a tax on the wealthiest segments of the population will not help solve the problem of the U.S. national debt, which exceeds $28.9 trillion. “Imposing even a 100 percent tax on all billionaires would only partially cover that amount, so obviously the rest of the money would be taken from the general population.”

The proposal to impose a tax on billionaires was made Wednesday by the chairman of the U.S. Senate Finance Committee, Democrat Ron Wyden. Under his initiative, U.S. billionaires would have to pay taxes not only on their net income, but also on appreciation of assets, including stocks. Now the tax is paid only if they are sold.

According to Wyden’s announced plans, the tax will apply to Americans who have more than $1 billion in assets or have at least $100 million in income over three consecutive years. The proceeds are expected to fund the social and economic agenda of U.S. President Joe Biden’s administration.

Biden had previously lashed out at American billionaires and large corporations, which in some cases pay virtually no taxes on their profits. According to him, the richest Americans must pay about $160 billion in taxes every year. Part of this money, according to Biden’s idea, should go to the development of infrastructure projects.