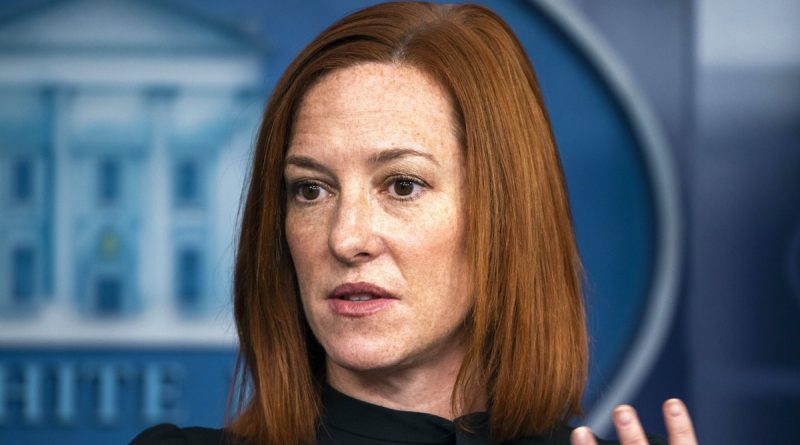 Psaki stated that the U.S. will continue to provide defense assistance to Ukraine

The U.S. will continue to provide defense assistance to Ukraine in the coming weeks and months. White House press secretary Jen Psaki said this at a briefing on Wednesday.

“We continue to provide defense assistance to Ukraine. We are providing assistance and will continue to do so in the coming weeks and months,” she said.

Psaki added that the United States is not going to respond point by point to the security assurance proposals that Russia has previously released. That said, U.S. officials believe the sides can move forward on some issues.

On December 17, the Russian Foreign Ministry circulated two Russian draft documents on the provision of legal security guarantees by the United States and the North Atlantic Alliance. Earlier, Russian President Vladimir Putin called on NATO to start substantive negotiations in order to provide Russia with reliable and long-term security guarantees. He clarified that Moscow needs legal guarantees because its Western colleagues have not fulfilled their verbal commitments in this regard. Press secretary of the Russian President Dmitry Peskov said that presidential aide Yuri Ushakov told the US leader’s national security adviser Jake Sullivan that Moscow was ready to begin immediate negotiations on draft documents on security guarantees.