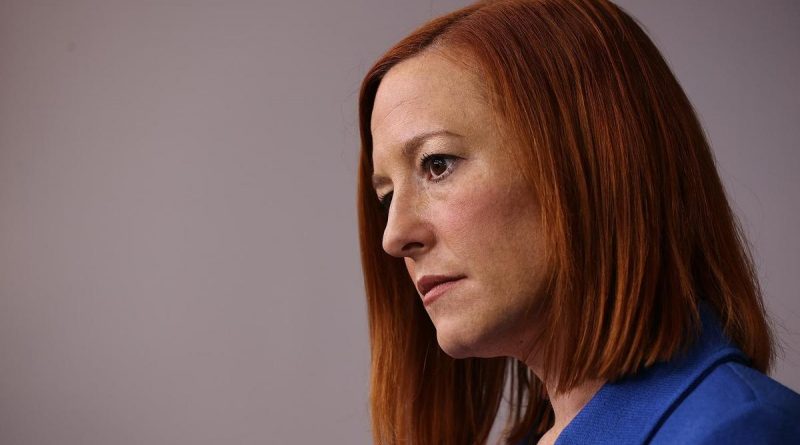 U.S. presidential press secretary Jen Psaki earns $180,000 a year, about half the salary of Joe Biden. Such data was disclosed by the White House, having sent on Thursday to the U.S. Congress an annual 12-page report on the salaries of its employees.

Virtually all of Biden’s current senior advisers actively helped him take on Republican Donald Trump in the race for the White House in 2020. For example, Donilon served as chief political strategist on the campaign trail, and Richmond was campaign co-chairman.

As noted in an explanatory note to the report, 60 percent of White House staffers are women. Their average salary is $93,752, compared with $94,639 for their male counterparts. “Consistent with President Biden’s commitment to seek gender equity in appointments and equal pay, the White House has taken significant steps aimed at translating the highest standards of economic and social justice for all into reality,” the memo said. 14 of the highest-paid employees are women.

Commenting on this report, The Hill writes that women in the White House under Trump received an average of $21,000 less than men.