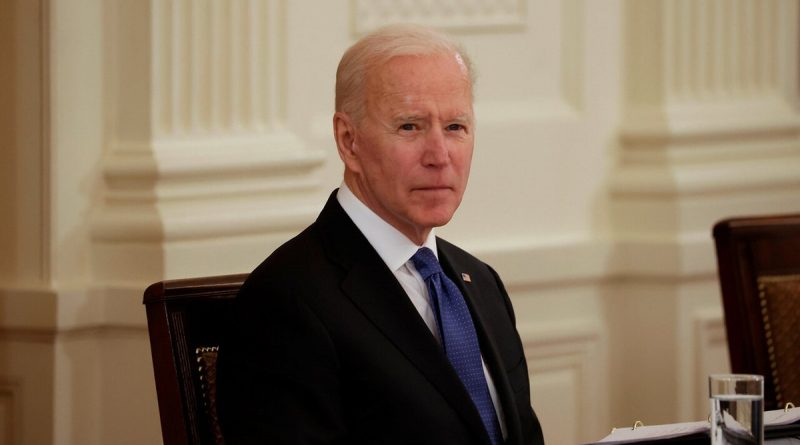 U.S. President Joe Biden is in favor of abolishing the death penalty in the country and considers the moratorium announced the day before an important step forward, said White House spokeswoman Jen Psaki.

“The president has made clear … that he wants an end to executions. He’s pleased to see the attorney general taking steps forward,” she said at the briefing.