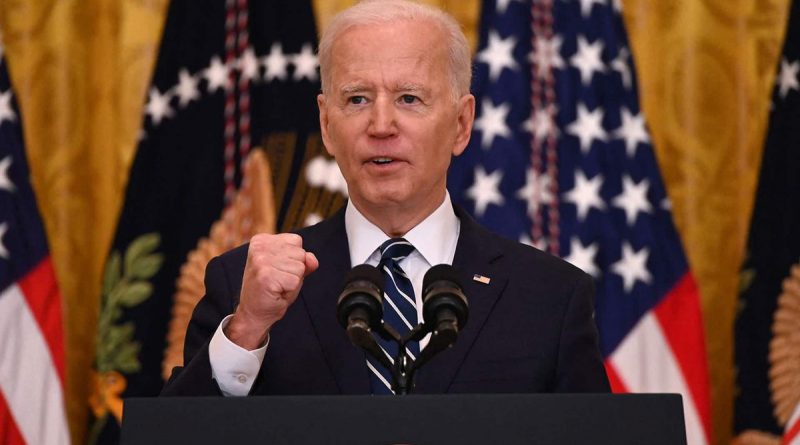 U.S. President Joe Biden on Thursday criticized U.S. billionaires and large corporations, which in some cases pay virtually no taxes on their income.

“99 percent of working people pay the taxes they are supposed to pay, but things are set up very differently for people who have tens of millions of dollars. They play by different rules, and they’re often not employees themselves, so the IRS doesn’t know how much they earn and can’t determine if they’re cheating. So many among that richest 1 percent manage to pay next to nothing,” Joe Biden said in a White House speech about his plans to impose a fairer tax and economic burden on the American middle class.

“Serious economists have calculated that figure to be about $160 billion that they collectively have to pay every year, but that money is not being paid,” the White House leader stressed. “The 55 most successful corporations in America have paid zero dollars in federal income tax, which is estimated at $40 billion,” he gave another example.

“My plan will help solve this problem,” Biden promised, explaining that he envisions giving the IRS more power and resources to track such cases so that “the rich can no longer hide the money they earn and finally start paying their fair share.” Biden said some of that money, according to his plan, should go toward infrastructure projects, among other things. He urged the U.S. Congress to support his earlier infrastructure plan as well as other budget proposals.