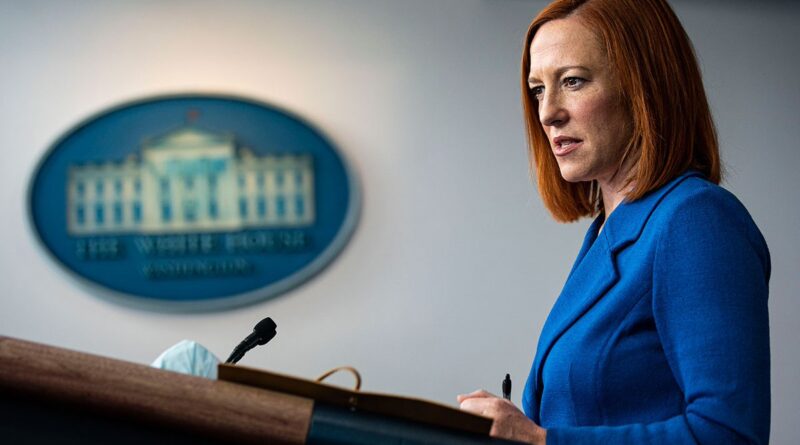 White House Press Secretary Jen Psaki was confused at a briefing the day before when asked whether President Joe Biden had made any decisions regarding the Space Force, a space force created in 2019. This drew the attention of the publication Politico.

“Wow. Space Force. This is a modern aircraft, ” the spokeswoman said. The publication suggested that she confused Space Force with Air Force One-the presidential board, the color scheme of which was discussed in one of the previous questions.

Psaki added that the question is interesting and promised to clarify the information from the contact person in the Space Force. At the same time, she admitted that she did not know who it was, but would try to find out.

Congressman Mike Rogers called on Psaki to immediately apologize — in his opinion, the press secretary jokingly ” downplays the importance of an entire branch of the armed forces.”

Later, writes Politico, Psaki published a post on Twitter in which she supported the Space Forces and said that the White House would always be happy to listen to their representatives.