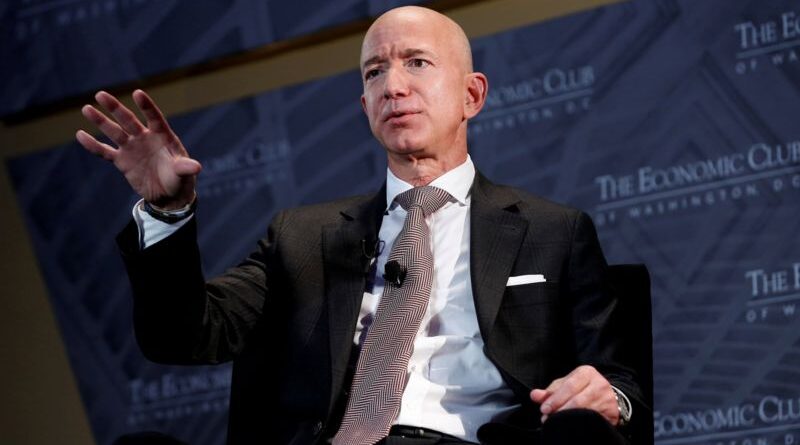 Jeff Bezos stepping down as Executive Director of Amazon

Amazon CEO Jeff Bezos is leaving his post at the company he founded in a garage 30 years ago. The move, he said, will give him time and energy to pursue other endeavors.

Bezos, the richest man on earth, will cede the reins to Andy Jassi, who runs the company’s cloud computing division.

The change will take place in the second half of 2021, however, Bezos retains the post of executive chairman. “I have never been so full of energy, and retirement is out of the question,” said the 57 – year-old entrepreneur.

Bezos founded Amazon in 1994 as an online bookstore. Today, the company employs 1 million 300 thousand people worldwide, and last year, in the wake of the pandemic, when many people switched to online shopping, the company’s business went up sharply.

During his time at Amazon, Bezos went through a high – profile divorce, became a target for anti-inequality activists, and became interested in new ideas-from space exploration to publishing.