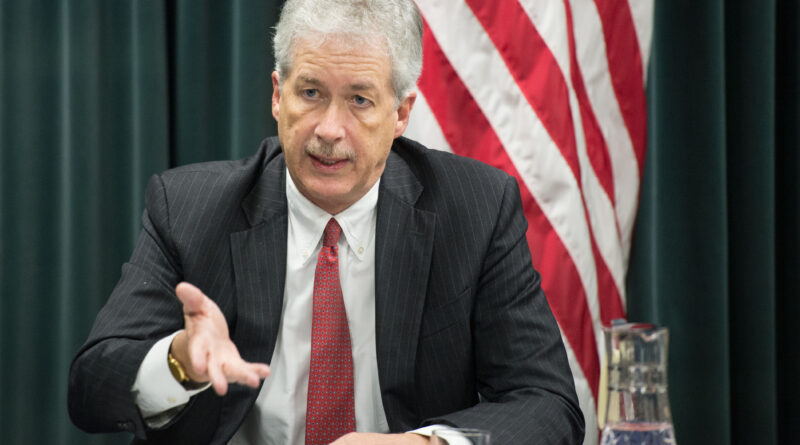 Biden has nominated Burns as Director of the CIA

US President Joe Biden has officially nominated William Burns for the post of CIA director, the White House has announced.

The nominee must be considered by the Senate.

Burns served as the U.S. Ambassador to Moscow from 2005 to 2008. In the State Department, he rose to Deputy Secretary of State. Burns retired from the Foreign Service in 2014 after a 33-year diplomatic career.