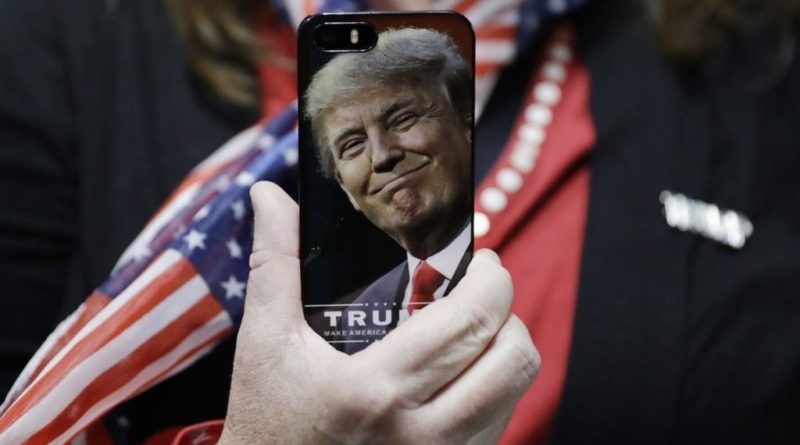 Poll Shows How Many Americans Are In Favor Of Removing Trump

The number of Americans wishing to remove Donald Trump from power is almost one and a half times higher than the number of those who want to drop charges against him, according to a public opinion poll by Reuters and Ipsos.

Thus, 44% of those polled supported Trump’s dismissal, another 15% suggested that the president should be condemned by Congress without legal consequences, and 31% said that the charges should be dropped.

At the same time, 72% are in favor of hearing witnesses at the Senate trial. Also, 70% of respondents support the impartiality of senators who play the role of a jury in the process.

Two-thirds of those surveyed said they would follow the process, but only 12% were going to do it daily.

The survey was conducted January 17-22 throughout the United States. From 1108 to 1116 people answered various questions, with a statistical margin of error of about 5 percentage points.