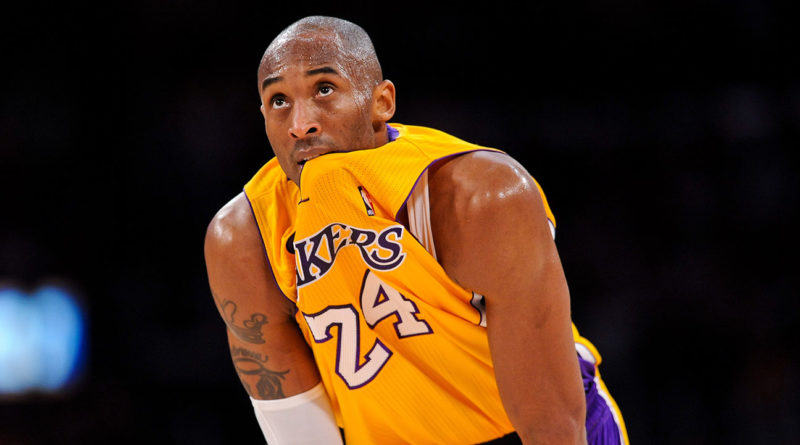 Kobe Bryant dies in helicopter crash with his daughter Gianna

Nine people, including one of the basketball player’s daughters, were on board a private helicopter carrying NBA champion Kobe Bryant that crashed in Southern California.

«There were no survivors. We have a manifest that indicated there were 9 people on board the aircraft. The pilot, plus eight individuals. There is wide speculation as who the identities are. However, it would be entirely inappropriate right now to identify anyone by name until the coroner has made the identification through their very deliberate process and they’ve made the notifications to the next of kin,» Los Angeles County Sheriff Alex Villanueva said at a press conference.

Investigation of the incident continues.

The death of 41-year-old Bryant in a plane crash became known the day before.

Kobe Bean Bryant is an American professional basketball player who played in the NBA for 20 seasons for the Los Angeles Lakers. As a member of the US national team, the basketball player won the Olympic games in 2008 and 2012 and won the American championship in 2007. Bryant was named the NBA’s most valuable player in 2008 and the NBA finals ‘ most valuable player in 2009 and 2010.