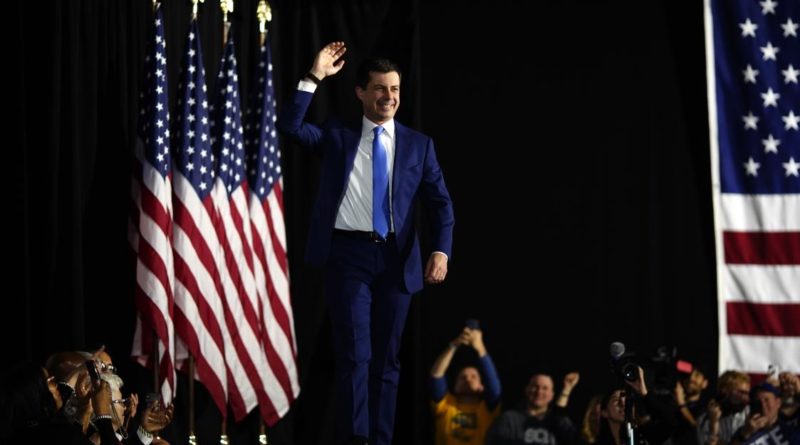 The former Indiana mayor Pete Buttigieg has pulled out of the race to be the Democratic party’s US presidential campaign nominee.

Earlier, The New York Times reported that Buttigieg would soon announce such a decision. It was caused by a «crushing defeat» in the South Carolina primary.

«Tonight I am making the difficult decision to suspend my campaign for the presidency. I will no longer seek to be the 2020 Democratic nominee for president. But I will do everything in my power to ensure that we have a new Democratic president come January,» Buttigieg said. His speech was broadcast by CBS News.

US President Donald Trump later said that Buttigieg’s votes during the SuperTuesday will go to his opponent Joe Biden, which will ultimately lead to the loss of Bernie Sanders.

«Pete Buttigieg is OUT. All of his SuperTuesday votes will go to Sleepy Joe Biden. Great timing. This is the REAL beginning of the Dems taking Bernie out of play — NO NOMINATION, AGAIN!» — Trump wrote on Twitter.

The first three elections were led by Bernie Sanders, who had 45 delegates, Pete Buttigieg had 25, Joe Biden had 15, Massachusetts Senator Elizabeth Warren had eight, and Minnesota Senator Amy Klobuchar had seven.