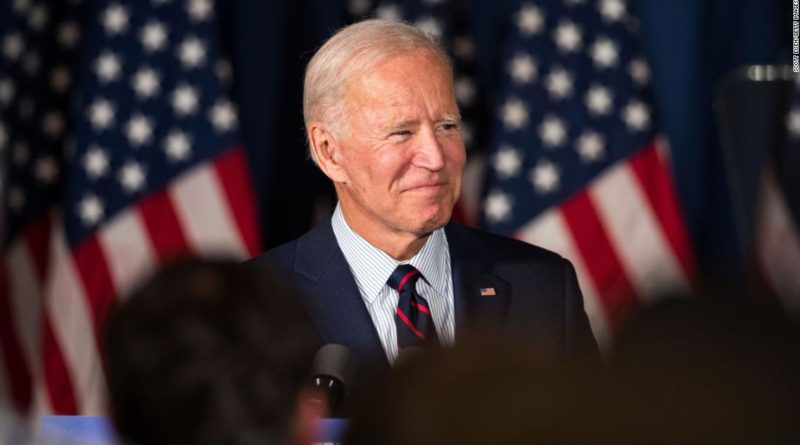 The USA sums up the «SuperTuesday». Primary elections of party candidates for the presidency were held in 14 states of the country.

President Donald Trump praised Biden’s victory as a fight against progressive Bernie Sanders and called the tricks of this fight falsification.