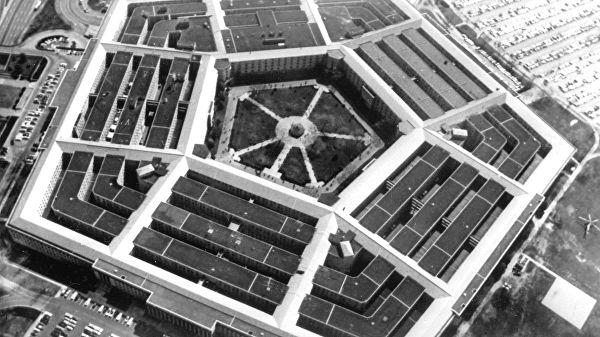 According to the Guardian with reference to documents submitted to the US Federal Communications Commission, the US Department of Defense in six states is testing a mass surveillance system with the participation of experimental stratostats.

As noted in one of the documents, Sierra Nevada Corporation filed an application to “provide a persistent surveillance system to locate and deter narcotic trafficking and homeland security threats.” The US Federal Communications Commission has approved testing from mid-July to September this year.

According to the publication, up to 25 unmanned aerial vehicles are involved in the tests, which are located in the stratosphere at an altitude of up to 65 thousand feet (more than 19 kilometers). Geographically, they are located above South Dakota, parts of Minnesota, Iowa, Wisconsin and Missouri. Aircraft are equipped with high-tech radar systems, with which you can simultaneously track the movement of individual vehicles at any time of the day in any weather.

The tests are commissioned by the US Southern Command, which is responsible for emergency response, data collection, and security cooperation in the Caribbean, Central and South America.