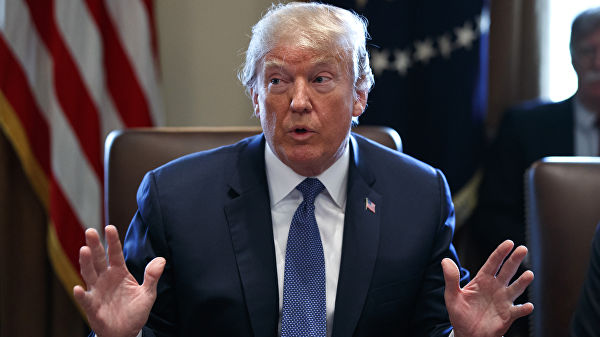 World debt has reached $246 trillion. This is an absolute record, more than three times higher than global GDP – the cost of all products and services on the planet. Economists warn: when a multi-trillion bomb laid under the global economy explodes, a worse crisis will erupt than in 2008. Why the situation is close to critical, under whom the wicks have already been ignited, and whether a general collapse can be avoided.

According to a report published by the Institute of International Finance (IIF), in the first quarter, compared with the same period last year, global debt increased by three trillion dollars and set another record: 246 trillion. This is almost 320% of world GDP.

In developed countries, the volume of liabilities grew by 1.6 trillion – up to 177 trillion. The main contribution has traditionally been made by the United States, where debt has reached 69 trillion. Of these, 22 trillion are state loans, which continue to accumulate thanks to the indefatigable appetites of the federal government.

In July, the American Bipartisan Policy Center recalled: the United States faces default in September, if Congressmen once again do not raise the ceiling of public debt. Increased. And they postponed the following restrictions for two years – until July 31, 2021. That is, they allowed the government to freely borrow into debt. According to the calculations of the US Ministry of Finance, the current borrowing will exceed a trillion for the second year in a row.

IIF analysts say that huge and uncontrolled debt is the result of the irresponsible policies of central banks that are addicted to printing money and giving loans. Governments, companies and individuals borrow for economic development. And when growth does not occur, they take even more, which is facilitated by the low interest rates of the largest central banks. Even before the Fed softened monetary policy, some Central Banks in developing countries cut rates.