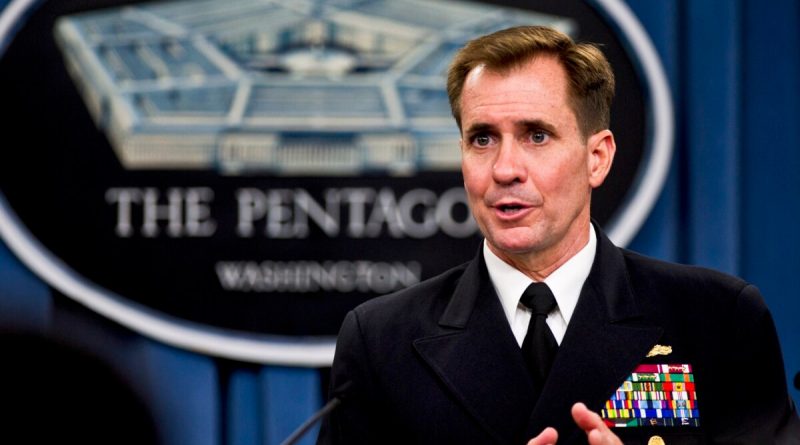 The situation at the airport in Kabul has improved, but the U.S. continues to work on security. Pentagon spokesman John Kirby told CNN on Tuesday.

“The situation at Kabul airport has improved, but we are still working on security,” he said.

The U.S. believes it can remove between 5,000 and 9,000 people a day from Kabul, the Pentagon spokesman said.

Three U.S. bases are ready to accept up to 22,000 refugees from Afghanistan in the coming weeks, Kirby noted.