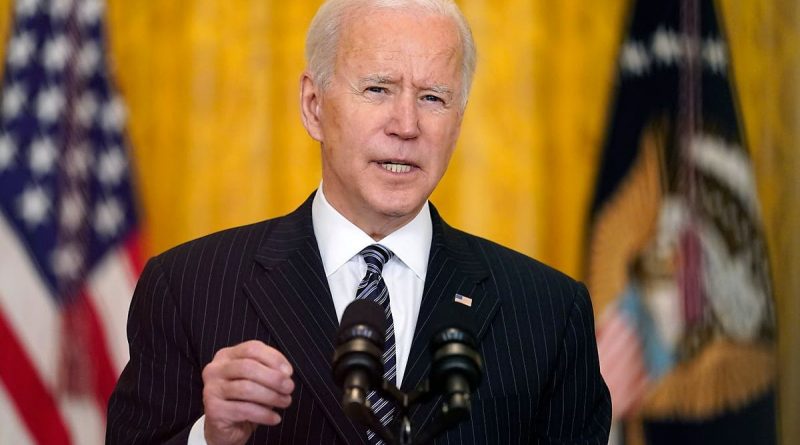 U.S. President Joe Biden has ordered up to $500 million in aid for Afghan refugees. This was stated in a notice sent Monday by the U.S. leader to U.S. Secretary of State Anthony Blinken.

As noted in the document, the text of which was made public by the press service of the White House, the matter concerns the expenditure under the state fund for emergency assistance to refugees and internally displaced persons.

The memorandum explains that these funds will be provided in connection with the “situation in Afghanistan”, including meeting the needs caused by the application of citizens of this country for special U.S. immigration visas.

Earlier in July, Biden authorized up to $100 million to evacuate citizens of that country from Afghanistan who were providing various forms of assistance to U.S. troops.