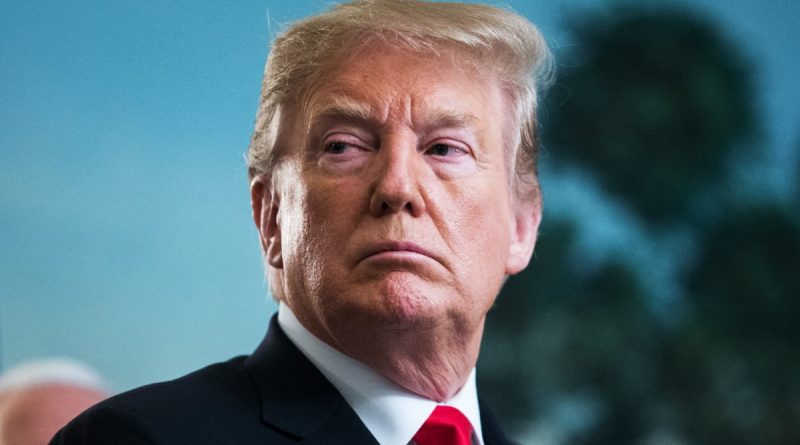 Trump says withdrawal from Afghanistan was an embarrassment for the U.S.

The disorganized withdrawal of U.S. forces from Afghanistan by the administration of U.S. President Joe Biden has become an embarrassment for the United States. According to former White House head Donald Trump, it can be assessed as one of the worst such operations in history.

“What happened yesterday in Afghanistan made our withdrawal from Vietnam look like child’s play. Perhaps there has never been a withdrawal operation in the history of the world that has been carried out so poorly. A president who was elected illegally has committed a great disgrace in many ways for our country,” Donald Trump said in a statement.