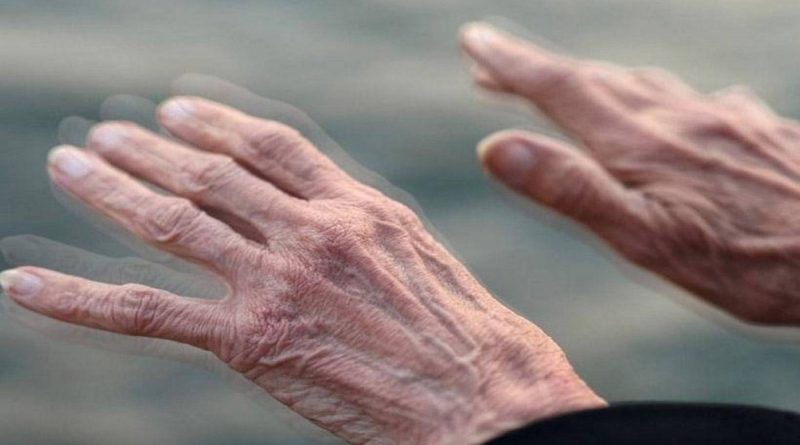 Parkinson's Disease: What Everyone Needs to Know

Parkinson’s disease affects more than 6 million people worldwide. Many people believe that only age and genetics are to blame.

Symptoms of the disease were described as early as the 12th century Egyptian papyri, and the Bible mentions “people with tremor”. The name was suggested by the French neurologist Jean-Martin Charcot in honor of the British physician James Parkinson. The latter wrote “Essays on Trembling Paralysis,” which outlined the manifestations of the disease based on observations of passersby with characteristic movement disorders. The work was published in 1817, but was not appreciated during the author’s lifetime.

The first obvious signs of Parkinson’s disease are slowed motor activity. Smoothness and the necessary speed of movements are controlled to a large extent by dopamine. When the disease occurs, brain cells in the area called the substantia nigra, where this neurotransmitter is produced, begin to die. This leads to a decrease in dopamine. Visible symptoms of Parkinson’s disease appear when about 60-80% of the cells in substantia nigra, part of the extrapyramidal system located in the midbrain, have already died. It plays an important role in the regulation of cardiac activity, muscle tone, motor and respiratory functions.

Some symptoms may develop several years before the impairment of motor functions. For example, some of the first signs of Parkinson’s disease may be decreased or absent sense of smell, chronic constipation, as well as a person’s motor activity during dreams, the so-called behavioral disorder during the sleep phase with rapid eye movements.

Many years later, slowness of movement and a feeling of muscle stiffness in the arm and leg on one side of the body become apparent, accompanied by a change in handwriting (becoming small, letters seemingly compressed), a reduced arm span when walking, a slower and shuffling gait. In addition, the voice may become more muffled and facial expressions less expressive, and the face may become mask-like. Many people with Parkinson’s disease experience hand or leg tremors, which are most pronounced at rest. Similar symptoms then spread to the opposite side of the body. As the disease progresses, the posture is impaired (the person becomes stooped), as well as the ability to properly control balance.

If treatment is not begun in time, the symptoms of the disease will largely disrupt daily activities. Seborrheic dermatitis (white and yellow scales on the skin), sleep disorders, depression, anxiety, hallucinations, memory problems, visual and spatial perception difficulties may be added. In some cases, surgery may be indicated in addition to treatment with medication and exercise.