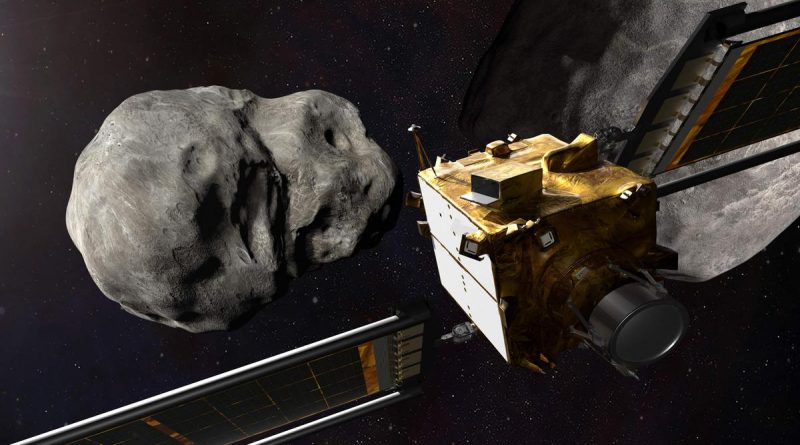 NASA’s project, the DART mission, whose main goal is to test whether a dangerous asteroid can change the trajectory of the Earth with a space interceptor, is gaining momentum.

Rocket Falcon-9, launched on November 23 from the spaceport at the U.S. Air Force base Vandenberg, will send to the double asteroid system Dimorphos, located at 11 million kilometers. from Earth, the spacecraft DART, where he will “meet”, or rather, collide at full speed with an asteroid Didymos B diameter of over 150 meters.

The collision is due to take place within a year. It is assumed that the DART probe, flying at a speed of 24 000 kilometers per hour, at the cost of “his life” will be able to deflect the asteroid to a fraction of a percent. NASA hopes to record the moment of collision using telescopes and radars.

In this way, experts from the space agency intend to test the possibility in the future to deal with asteroids and other celestial bodies dangerously close to Earth.