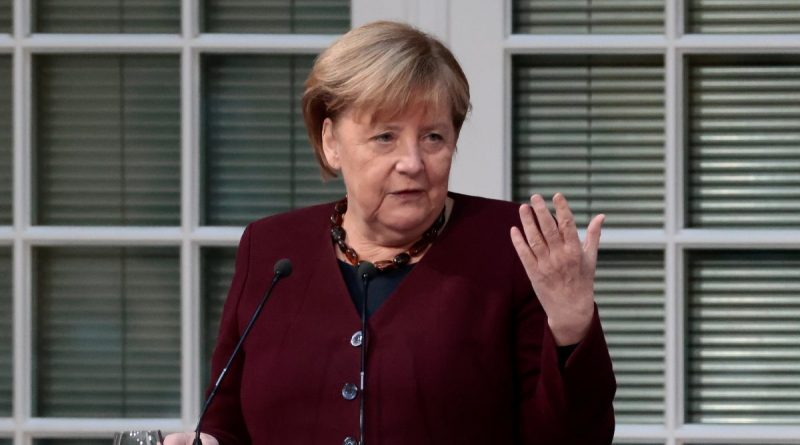 For Germany, the issue of Nord Stream 2 is not only about energy security, but also about the preservation of Ukrainian transit, Berlin will continue to speak from these positions, said German Chancellor Angela Merkel at a press conference in Berlin.

“Nord Stream 2 is another and completely contradictory thing discussed between Germany and Poland. You know that we worked out a joint document with the United States, because for us, as well as for Poland, it’s not just about energy security in general, but also about Ukraine as a transit country. This is what Germany will continue to stand for,” Merkel said.

The Nord Stream 2 project involves construction of a 55 billion cubic meters per year gas pipeline from the Russian coast across the Baltic Sea to Germany. The U.S., which promotes its liquefied natural gas to the EU, and Ukraine, which fears losing transit, have actively opposed the project. The U.S. imposed sanctions against Nord Stream 2 in December, demanding that companies immediately stop laying the pipeline.

The Russian Federation has repeatedly called on it to stop mentioning Nord Stream 2 in the context of any politicization, since it is a commercial project that benefits both Russia and the European Union.