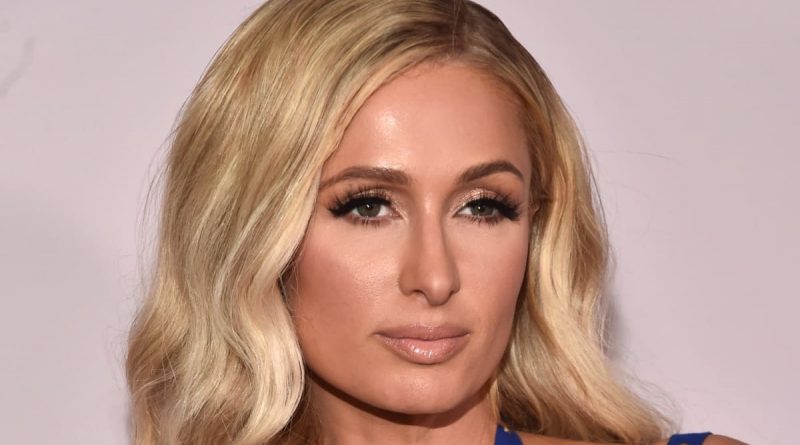 Paris Hilton revealed the truth about teen "treatment" centers in the U.S.

Paris Hilton revealed that she has been abused in special “treatment” centers for troubled teens in the United States, and called on the White House and Congress to pass laws that would guarantee the rights of minors in these centers. In a column for the Washington Post, Hilton revealed that the $50 billion-a-year industry holds up to 120,000 American teenagers in de facto detention centers.

Hilton reported that her parents, unhappy with her behavior, sent her to various such centers.

“In all four places I was sent to during my teenage years, I endured physical and psychological abuse from employees: I was strangled, slapped, spied on me when I showered, wouldn’t let me sleep. I was called names and forced to take medicines without a diagnosis. At one center in Utah, they locked me in solitary confinement in a room where the walls were covered in scratches and blood stains,” Hilton says. She said she couldn’t even complain about the abuse because she had no connections to the outside world, and the centers for troubled teens “drive a wedge” between children and parents, telling parents that children cannot be trusted.

“The ‘troubled teens’ industry, which includes residential treatment schools, military-style camps, juvenile delinquency centers, behavior modification programs and other centers have a turnover of about $50 billion annually, including preaching ‘tough but fair’ methods,” Hilton writes. About 120,000 teenagers are currently in such centers, she said. “Very few people are aware of the violence and tragedies that occur within the walls of some centers,” Hilton added.

“The U.S. Congress and President Joe Biden should pass a basic federal ‘bill of rights’ for youth in group centers. Every child who is placed in these centers should have the right to a safe and humane environment, free from threats and solitary confinement, physical or chemical restraint by workers. If such rights were respected, I and countless other survivors might not have to face the violence and trauma that haunted us as adults as well,” Hilton said.

She also visited Congress on Wednesday to personally urge congressmen to pass this kind of legislation.