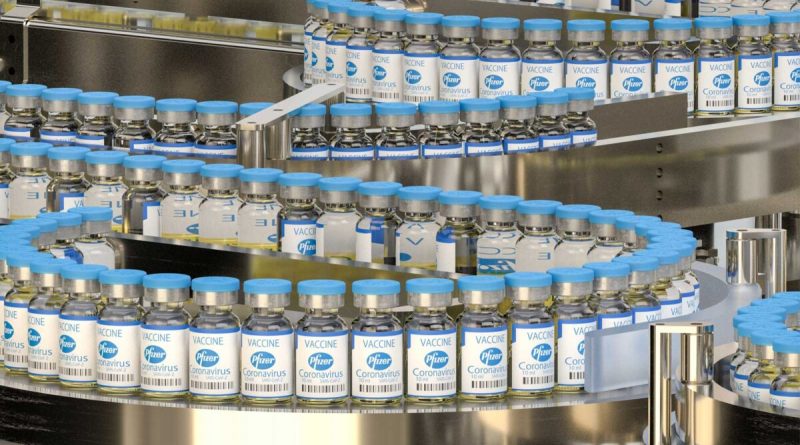 U.S. passed 200 million doses of COVID-19 vaccines to other countries

The United States has handed over 200 million doses of COVID-19 vaccines to more than 100 countries. The White House announced this on Thursday.

The head of the U.S. Agency for International Development (USAID), Samantha Power, called it a significant achievement for the country in the fight against the new coronavirus pandemic in the world and a testament to the United States’ commitment in this regard. “U.S. President Joe Biden has pledged that the United States will be the world’s arsenal of COVID-19 vaccines, and USAID continues to play a major role in achieving the ambitious goal of vaccinating 70% of the world’s population by next year,” Power said in a statement.

The Hill reported that the State Department timed a special video message to reach this milestone of U.S. vaccine distribution worldwide, highlighting that the U.S. has become a world leader in donating coronavirus vaccines to other nations. “The pandemic will not end until it is ended everywhere,” the publication quoted the U.S. foreign policy agency as saying in the video message.

The USAID chief also said in a statement that the U.S. plans to provide more than 1 billion doses of vaccines against COVID-19 to middle- and low-income countries over the next year. The Agency for International Development, Power pointed out, will be directly involved in this, as well as in providing medicines and medical equipment as aid.

In late September, Biden confirmed that the U.S. government had decided to donate an additional 500 million doses of coronavirus vaccines to needy nations. He said U.S.-manufactured doses would be purchased from the U.S. pharmaceutical company Pfizer to give to low-income countries. Deliveries will begin in January 2022.