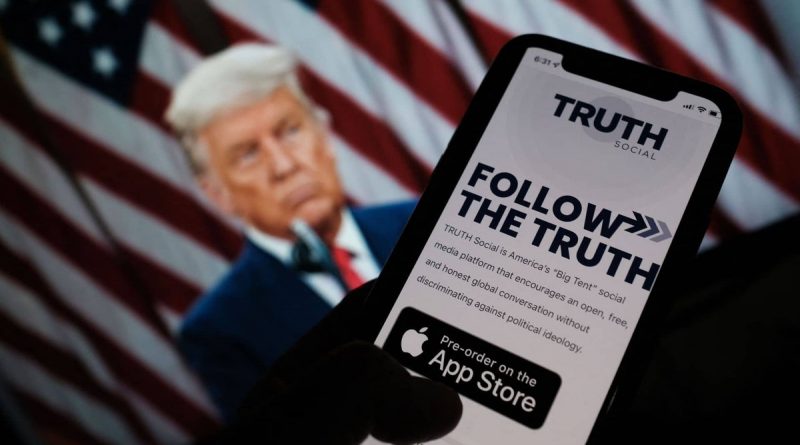 Donald Trump creates his own media group and social network

Former U.S. President Donald Trump announced the creation of the Trump Media & Technology Group (TMTG), under which a new social network called “TRUTH social” will be developed. This was stated in a company press release issued on Tuesday on behalf of the politician.

“TMGT’s mission is to create a rival to the liberal media consortium and to fight back against Silicon Valley technology companies that have used their monopoly power to silence America’s opposition voices. TMGT will soon launch TRUTH social,” the statement said.

TMGT will become a public company through a merger with Digital World Acquisition Group, whose stock is already listed on the NASDAQ electronic exchange. In turn, the social networking app is available for pre-order on the online App Store, with beta testing expected to begin as early as November of this year, with the launch of the app scheduled for the first quarter of 2022.