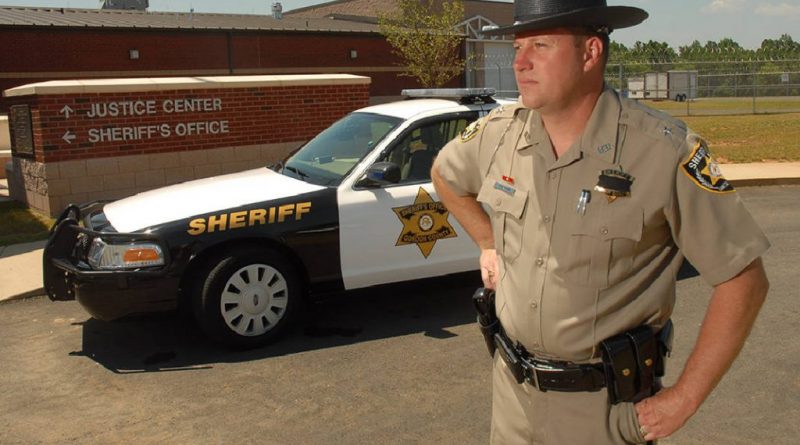 One man dead and five injured after club shooting in Texas

A shooting at a nightclub in the U.S. state of Texas resulted in five injuries and one fatality, Harris County Sheriff Ed Gonasles said.

“Several people sustained gunshot wounds. A total of six people were injured. One person, Derrick Johnson, died at the scene.”

According to law enforcement, a fight broke out inside the club during which several people drew firearms and began shooting. Police note that it is not yet clear how the dead and injured people are connected to the shooting and disturbance.

It is also reported that so far there have been no arrests in the case, and police are still searching for the perpetrators.

There has been a recent spike in gun-related incidents in the U.S. that have resulted in fatalities. In 2020, 43,000 Americans died from gunshot wounds. This year, the death toll has surpassed 23,000 since January.