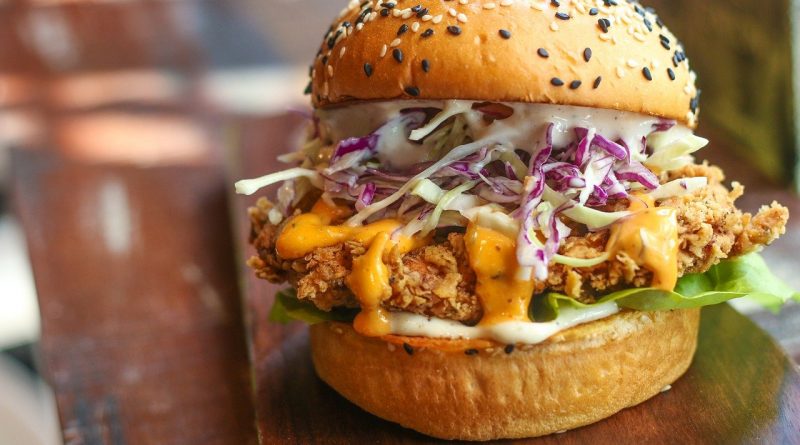 Trying to eat a burger put a woman in the hospital

A resident of the American city of Portsmouth survived five surgeries after she decided to try a chicken burger from a popular fast-food chain.

“I’m angry that it happened, but it can happen to anyone who opens their mouth too wide,” the woman explained.

According to her, eating a burger caused her “left jaw joint to snap.” At the hospital, the victim was diagnosed with temporomandibular syndrome, she added.

Subsequently, she had to undergo five surgeries, but the pain and attacks were never completely eliminated.