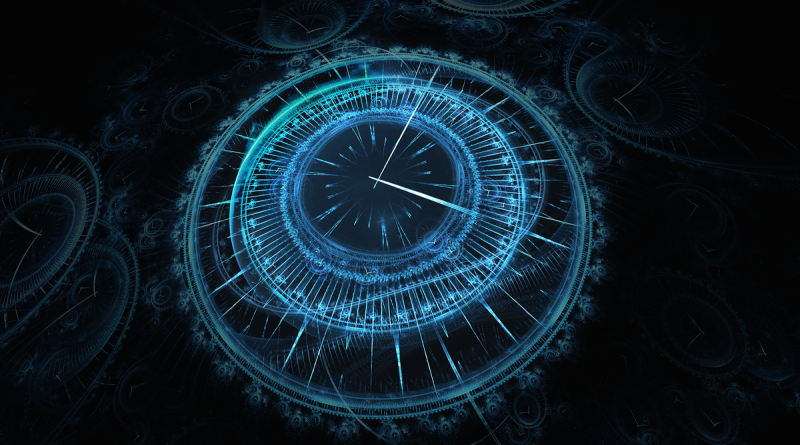 At Google’s quantum computing lab comes word of a successful experiment to create a physical paradox known as a “time crystal.” Scientists report that the possibility itself has been proven, but the process is still too short-lived to be of practical use.

However, if the many researchers working with Google manage to make the phenomenon last and be controlled, it will be a revolution in both quantum engineering and physics.

A time crystal is a kind of object that is constantly changing while maintaining dynamic stability. That is, during physical changes of the object itself there is no release of energy, it seems to keep its energy potential unchanged in time, no matter what happens with the object itself. And this means negation of entropy and direct violation of the second law of thermodynamics.

Until recently time crystals were only a theoretical abstraction, although there were many cases when they were allegedly observed under different conditions, but their existence was never confirmed.

Quantum computer, in theory, is suitable for realization of the paradox in practice. Experts find it difficult to predict where this will lead – if the time crystal turns out to be a really stable and controllable tool, it will open the way to the creation of quantum supercomputers.