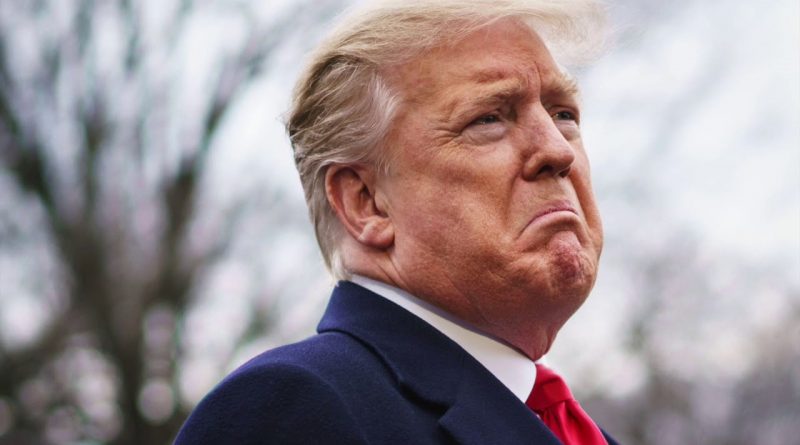 The publication notes that the investigation into Weisselberg began in May. He was offered to cooperate with the investigation against the former U.S. leader and his company or potentially be charged with tax crimes.

It is not yet clear whether charges will be filed against Trump himself. According to the attorney general’s office, the Trump Organization artificially inflated the value of assets in order to obtain new loans.

The case was opened after Trump’s former lawyer Michael Cohen openly claimed that the Trump Organization frequently resorted to such practices. Earlier, the U.S. Supreme Court ordered Trump to provide his financial statements to the New York prosecutor’s office.